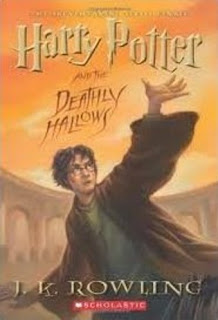 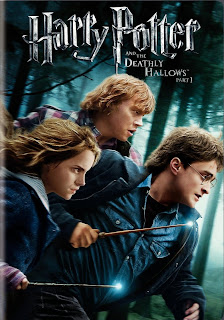 I am re-reading and re-watching all of the Harry Potter books and movies.  You can find info about this and links to all related posts here.


In addition, you can read my original review of the Part 2 movie here. 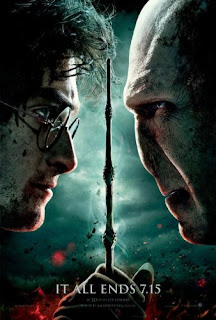