Movie and Book – Harry Potter and the Half-Blood Prince (2009) 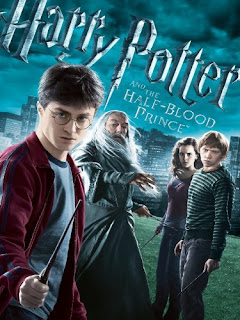 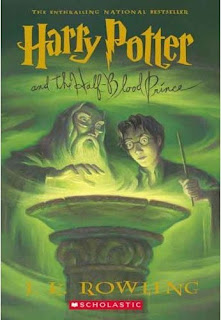