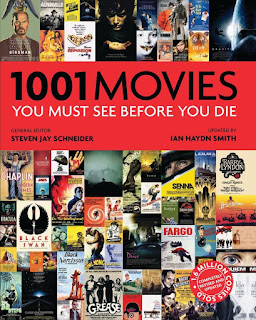 Adolytsi observed that this year instead of having a single image on the cover, they have multiple smaller images of movie posters, all of which seem to be ones in the list.  Assuming this to be the case, he was able to derive from the cover the following movies being added:
Read more »
Posted by Chip Lary at 8:20 PM 4 comments:

I Completed the They Shoot Pictures Don’t They List

I actually completed it a week ago, late Thursday evening, by watching the 1962 film The Loneliness of the Long Distance Runner.  It was the lowest ranked entry I had left, and the title referenced a marathon-like endeavor so it seemed vaguely fitting to end with it.

Those of you who have been reading my posts for a while know that I am a lists kind of person.  Back in the late 1990s I printed off the year end IMDB Top 250 list to have for suggestions on movies to watch in the coming year.  That led to trying to see every movie, including ones that appeared on subsequent year end lists.  Completing that has led to completing others, some larger and some smaller; some with more popular films and some with films that tend to be liked primarily by professional critics.

For the record, I have completed: all movies to ever be on the 1,001 Movies You Must See Before You Die list, all the AFI lists, both the 2012 Sight and Sound Critics’ Top 250 and Directors’ Top 100 lists, the Top 100 Movies of all time lists from Time Magazine and Entertainment Weekly, all Oscar Best Picture winners, and every single film that has been on the IMDB Top 250 at every year end since 1998.  To this I can now add the current TSPDT list.
Read more »
Posted by Chip Lary at 5:19 PM 9 comments: 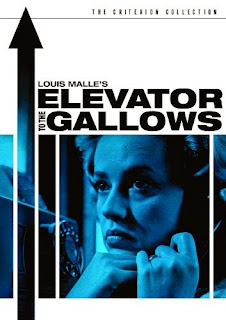 I find myself in new territory here.  My site has been geared towards writing full reviews of films I would recommend to others.  I knew that one of the things that might happen when Steve and I recommended 12 films to the other to review during the coming year is I might encounter one I would not recommend.  I promised myself that if it happened I would still write a full review to show respect for Steve and for the process.  The problem I am now faced with is how do I write a review of a movie that I felt was just okay?  Do I still write it like any other?  Do I focus on the flaws that kept me from liking it more?  Do I recommend it anyway, since it's close (only a half star away)?  Do I write an analysis of my own reaction and what it might mean about me?  (Or is that too much “navel gazing”?)
Read more »
Posted by Chip Lary at 9:43 PM 5 comments: 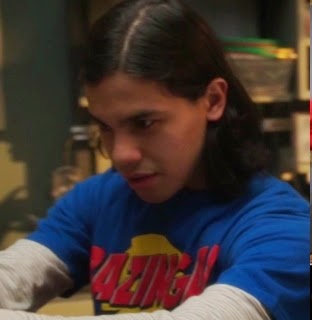 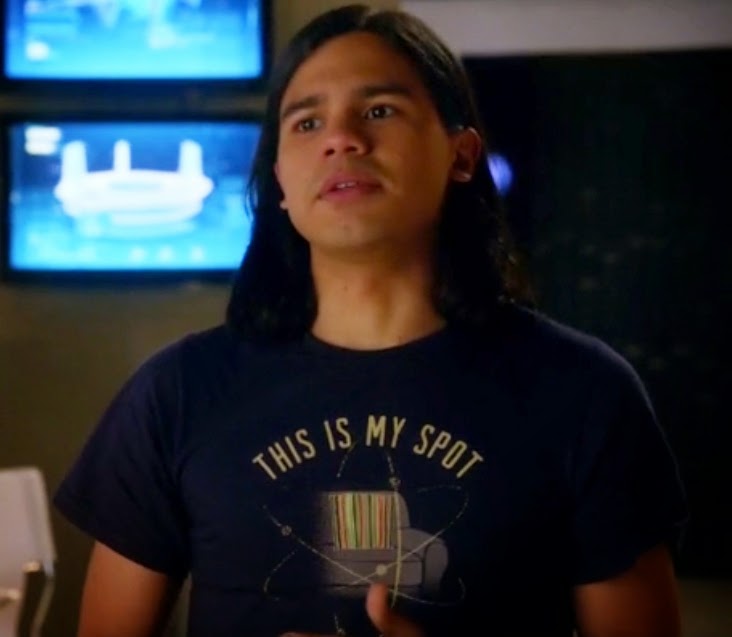 I watched 18 new movies in April, plus rewatched 1 film.  This was a light month, and the total is only as high as that because I realized a few days ago that I had not seen a single entry from the They Shoot Pictures Don’t They list yet this month.

I figured I would start April by watching the final three films that were new to the 2014 yearend IMDB Top 250 list.  The problem was that they were three Indian movies with a combined running time of close to 12 hours.  Once I got done with those, I just didn’t feel like picking up other films.  I’ve had three disks from Netflix sitting on my coffee table for a month now, unwatched.
Read more »
Posted by Chip Lary at 5:37 PM 2 comments: