This blog just passed 100,000 views.  Sure, that’s not a very big number compared to sites that have boobs or cute cats (or both) on them, but it’s pretty good considering that I don’t do any promotion via social media.  (No Twitter.  No podcasts.  I’m not even on Facebook.  Yes, I’m a caveman.  Other than having to shave four times a day, it’s not a bad life.)

I wrote the following as part of my 25,000 views post.  I’m reprinting it here (with new pictures) for those who were not around back then.

Those of you with high six figure, or even seven figure, numbers of visitors to your movie blogs – here’s an exchange from the 2011 film Friends With Benefits that puts things into perspective for all of us.

(A woman is trying to convince a man to take a job she has lined up for him):

Jamie Rellis – “This is a huge opportunity Dylan - Art Director of GQ magazine.  This is the big leagues.  I mean, no offense to your little blog on the internet.”

Jamie Rellis – “I could put up a video of me mixing cake batter with my boobs and it will get eight million hits.”

Such is life in the blogosphere…..

By the way, on the subject of sites with boobs or cats or both on them, here’s a blatant attempt to increase traffic. 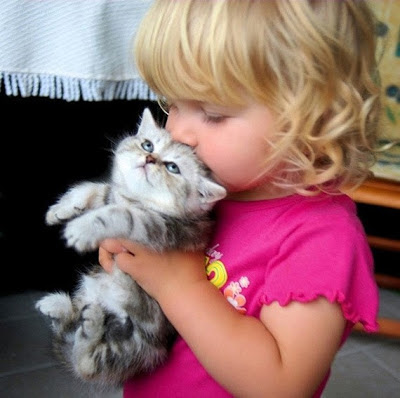 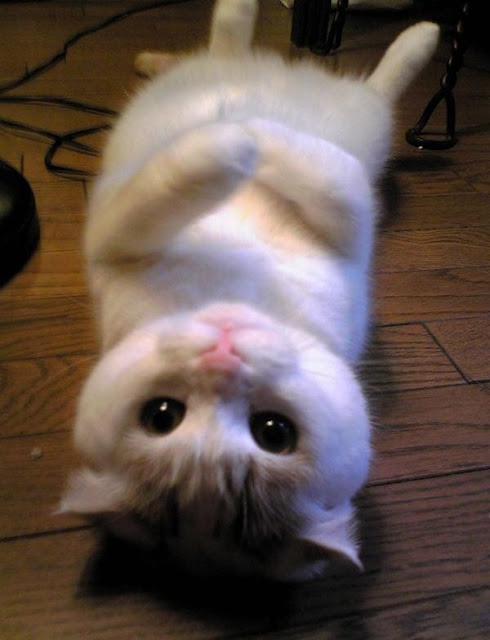