Movie and Book – Harry Potter and the Sorcerer’s Stone (2001) 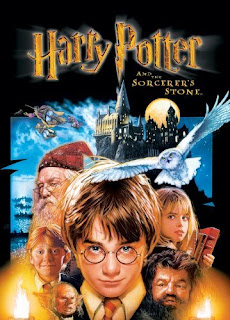 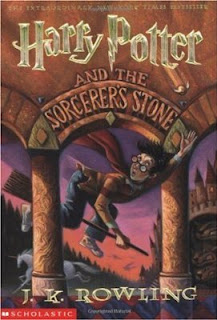