Is This the Most Iconic Music Video of All Time?

I happened to catch part of a music video recently that did a different kind of spin on the image from a popular 1980s music video.  That reminded me of how many times those images had been repeated in videos over the years.

Now “iconic” means different things to different people.  Those old enough to remember when Mtv actually stood for “music television” might be thinking Peter Gabriel’s Sledgehammer.  It certainly was played a ton of times and it wouldn’t surprise me if it holds the record for most times played on Mtv.  While the claymation aspect of it was entertaining, other than Gabriel’s next video I don’t think too many other people have copied the look of it. (Weird Al Yankovic did do the train around the head bit in his Lady Gaga parody “Perform this Way”.)

No, my pick for the most iconic music video of all time is Robert Palmer’s Addicted to Love.  The image of models in identical makeup and outfits as the backing band was very popular and immediately recognizable as coming from this video.  Over the years several other artists have re-used this imagery in their own music videos.  Let’s take a look at them.

First, here’s the one that started it all: Addicted to Love by Robert Palmer from 1986.


I’d be remiss if I didn’t point out that the pale face and sharply defined lipstick look of the models was itself inspired by the artwork of Patrick Nagel, who was popular at the time. 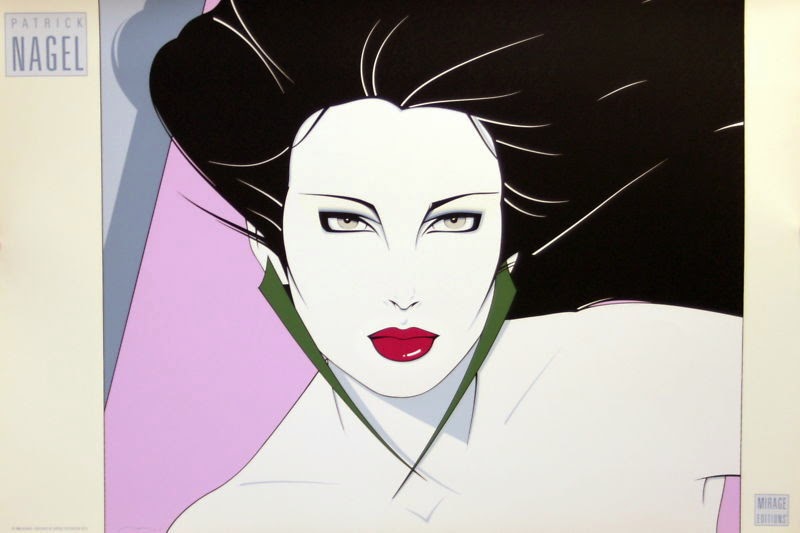 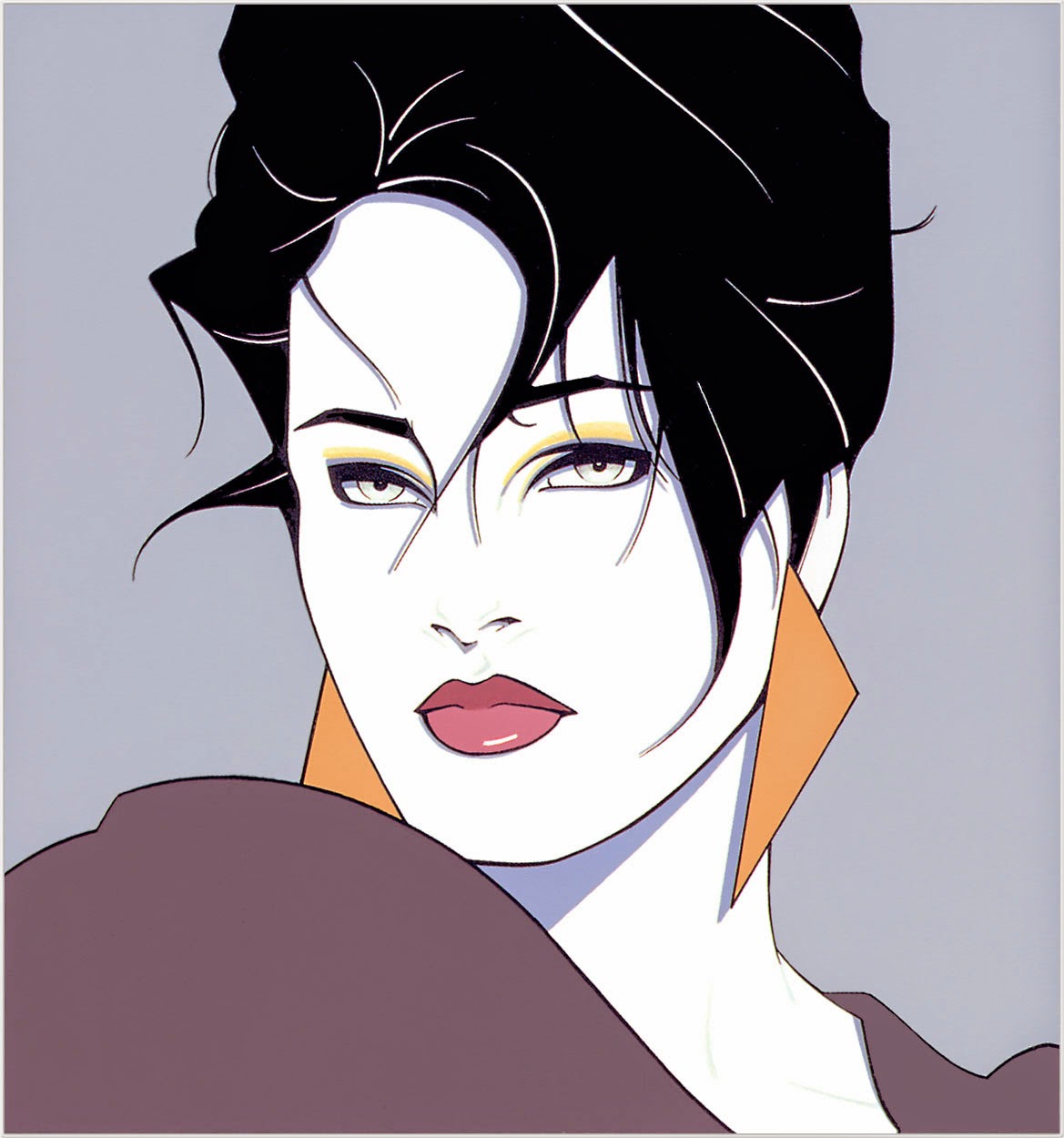 Palmer followed up Addicted to Love with I Didn’t Mean to Turn You On (which I could not find the video of on Youtube – so much for the reputation of having every music video ever made on there.)

Next he really upped the ante with Simply Irresistible off his next album in 1988.

Then he had some fun with the image in his animated music video Change His Ways.


You might be thinking “it’s just one person copying himself over and over.  How is that iconic?”  Well, by the end of the 1980s Weird Al Yankovic had a movie titled UHF and the music video of the title song included parodies of some popular 80s video images, including Palmer and the models.


Then the next year Michelle Shocked put a female spin on things with male models in her video On the Greener Side.  Once again I couldn’t find this on Youtube.  And I couldn’t embed the video from the site I found it at, so here is a link to it so that you can watch it.

After almost a ten year lull Shania Twain came out with her music video for Man! I Feel Like a Woman! and she also did the male model spin on things.  She went Michelle Shocked one better by getting into the outfit and makeup for part of the video.


A few years later in 2004 Bowling for Soup released their cover version of the song 1985 and the video featured many images from 1980s music videos, including the backing members of the band in the outfits and makeup.


Finally, the video I saw recently that reminded me of all of these was Ingrid Michaelson’s Girls Chase Boys.  I find it interesting that more female artists are re-using the image than male artists (in a non-parody way, at least) because there was complaining by some women about the “objectification” of the models when the original video came out.


For the sake of completeness, Stardust’s late 90s music video for the song Sounds Better with You had a couple seconds of a music video on a TV that copied the image, but since it was such a small part of the overall music video I chose not to include it.  If you want to see it, you can find it at this link:

Have I forgotten any?  Please let me know.

Do you disagree with my choice?  If so, what would you pick as the most iconic music video of all time?
Posted by Chip Lary at 9:17 AM

Email ThisBlogThis!Share to TwitterShare to FacebookShare to Pinterest
Labels: Videos